Who We Are
Campuses
Sermons
Give
Menu

Just about one year ago, Jon McKanna took on some new responsibilities. Not only did he continue as the North Main Campus Pastor and Worship Leader, but he became the Director of Worship and Communications. And — over the past year — we’ve seen some great strides with these teams — especially our communications department. Our new website rolled out about a month ago. We’re more active on social media than ever before. All thanks to Jon’s leadership.

And about a month ago, Jon came back to us with the decision that I thought he’d make — because it’s the decision that I think is best for Gateway Church and himself. So what did he decide? Jon wants to continue as the Director of Worship and Communications and as the Worship Leader of our North Main Campus. And — that means — if you’re doing the math in your head — he’ll be stepping down as both an elder and as the Campus Pastor of North Main.

Now two things may be going through your head — so let’s address them both. First, Jon and his family aren’t going anywhere. They’re not moving over to our County Road 9 Campus — he hasn’t accepted a job at another church. They’re staying right here at North Main. And — for that — I’m grateful and I hope you are as well.

The second thing going through your mind is “So who’s going to be our North Main Campus Pastor?” And we’ve decided that an arm wrestling match is the best way to find out so we’re going to have you all line up…I’m just kidding. The man of the hour — the individual who has deep roots already at this campus and a pastor’s heart to shepherd you all well — is Ed Grable. And I’m thankful that he said yes to the opportunity to be your next Campus Pastor.

Jon and Ed are working together through this transition. I’m going to ask all of you to help Jon out by looking to Ed for many of the things you’ve been accustomed to turning to Jon for these past few years. Jon loves you all. Ed loves you all. I love you all. And I look forward to this new season of ministry for you all as a campus under Ed’s shepherding care and for the new opportunities this opens up for Jon as he leads our worship and communications departments.

Stories, news, and resources for things happening at Gateway Church. 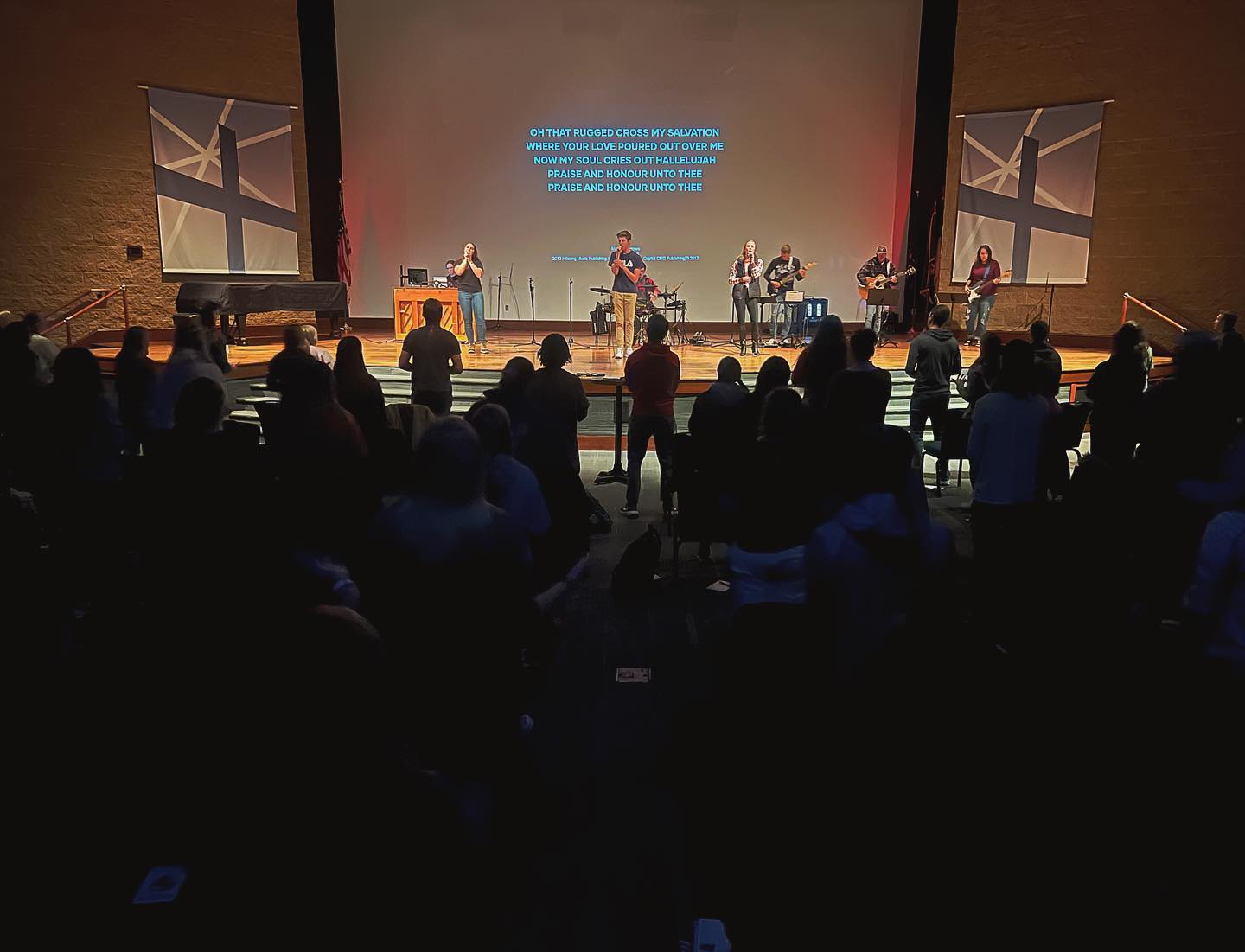 Living for the Lord 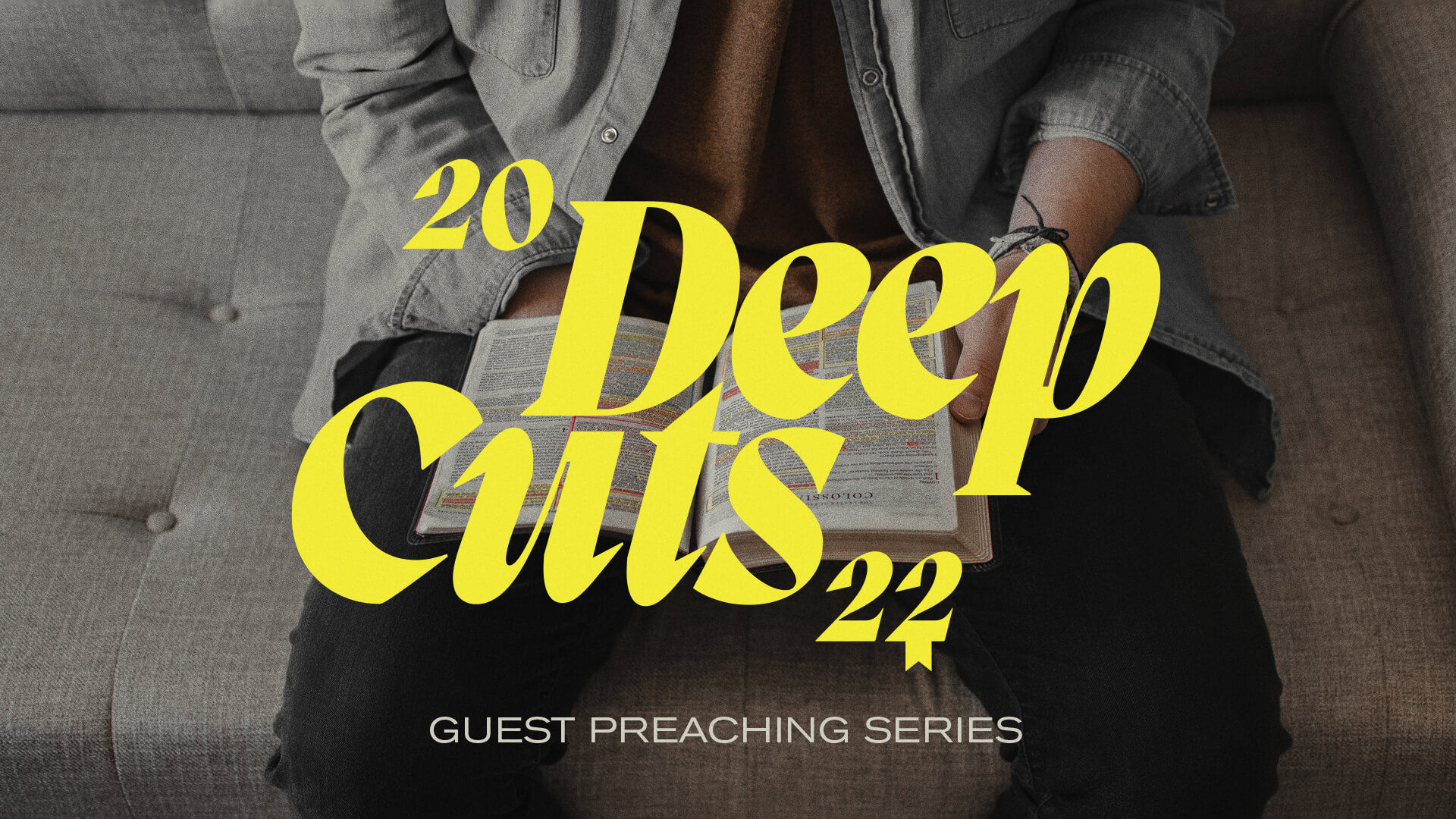 A Verse to Live By Manuscript